In a recent tweet, the Metropolitan Transportation Authority (MTA) announced a reduction in Monday through Thursday subway services. The reduction is a result of staffing shortages, specifically due to workers contracting COVID-19 as the omicron variant continues to surge in New York City.

Specificities of the service cuts have not been released, though the MTA told all commuters to expect delays as they utilize the train during the week. Riders are encouraged to check the MTA website before commuting in order to see how trains are running.

The cutbacks were described by the MTA as a proactive step, meant to reallocate crews to trains where they are needed and avoid greater service disruptions.

Prior to the current rise in cases, the MTA was already experiencing staffing shortages. The agency is still trying to rebuild its workforce after a hiring freeze was imposed last year to cut costs.

The MTA has not released information about the exact number of workers who have contracted the virus, though published reports show an 150% increase in the number of MTA workers who tested positive for COVID-19 from Dec. 9 to Dec. 16.

Unlike other workforces, MTA employees are not required to be vaccinated. The agency has a “vax or test” policy, where workers either receive both doses of the COVID-19 vaccine or submit a weekly negative test result. This policy has received 97% compliance from MTA workers and Governor Kathy Hochul has expressed she will not push to implement a vaccine mandate for the MTA. 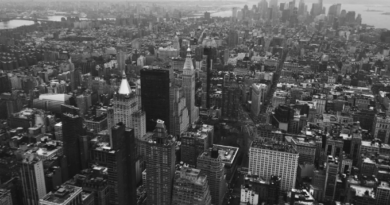 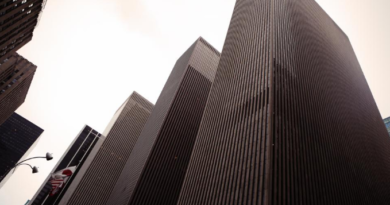 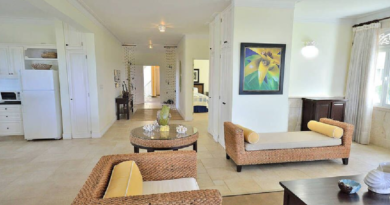