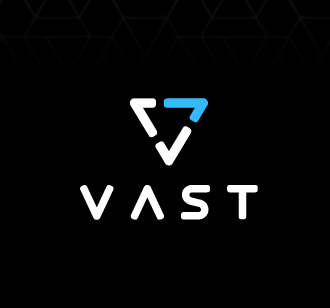 VAST Data, the storage software company breaking decades-old tradeoffs, announced $83 million in Series D funding, led by Tiger Global Management, at a post-money valuation of $3.7 billion – a tripling of the company’s valuation since April 2020. The round features strong participation from NVIDIA and several other existing investors and is driven by VAST’s unique combination of rapid customer adoption and positive cash flow. The funds add to VAST’s Series B and Series C investments to create a balance sheet that is $230M strong, positioning VAST as the next great independent infrastructure company that is poised to disrupt and transform cloud and AI data centers globally.

The valuation comes as VAST recently reported record-breaking results and rapid customer growth throughout its first two years of operation. VAST ended its second year at nearly $100M of annualized software run rate, having quadrupled its software business year over year, while also achieving cash flow positivity. These results will be catalyzed in 2021 and beyond by VAST’s new software consumption model called Gemini, which disaggregates the business of hardware and software and provides customers with additional commercial advantages to further the adoption of Universal Storage.

Key success metrics that influenced the Series D include:

“The pioneering and inventive spirit of our team influences every aspect of our product and business and has redefined how successful businesses can be built,” said Renen Hallak, Founder and CEO of VAST Data. “We are humbled by today’s validation from Tiger and NVIDIA. It is evidence of our accomplishments to date and serves as a launchpad for the opportunity ahead of us.”

“VAST Data’s innovation engine has resulted in a breakout business story that speaks for itself,” said John Curtius, Partner at Tiger Global Management. “We’re excited to partner with VAST as they transform the value that organizations extract from their data, and we see incredible potential as enterprises embrace data-driven AI computing across every facet of their business.” 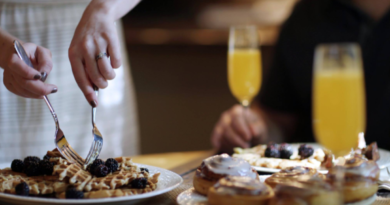 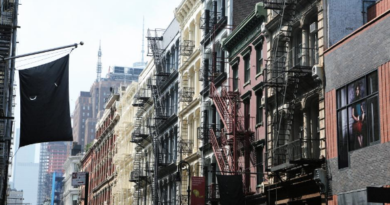 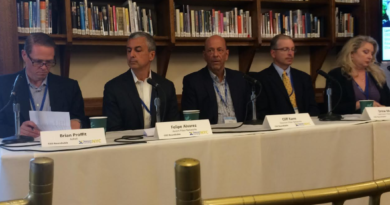