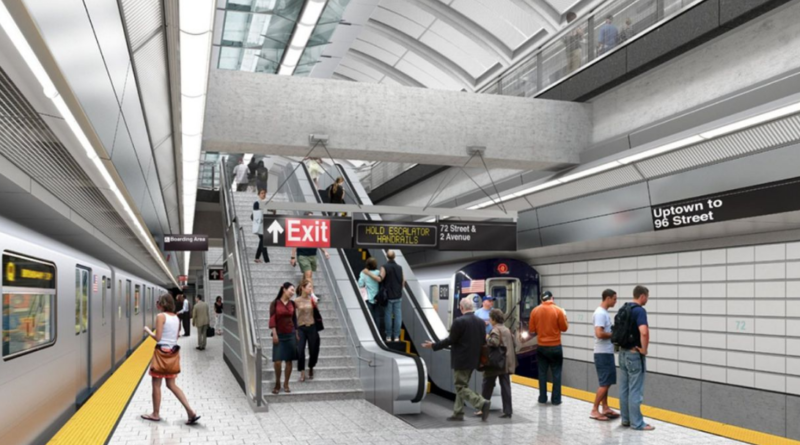 Transit Wireless and the New York City Metropolitan Transportation Authority are starting the new year with a technology milestone. The long term project to install Wi-Fi across the city’s subway stations is complete. In addition to completing the Wi-Fi project, subway riders can now access cellular service at the stations via major carriers including Sprint, Verizon, AT&T and T-Mobile. The project was a part of a plan by Gov. Andrew Cuomo to modernize the MTA. Previously subway stations were a digital desert with no signal or Wi-Fi.

Almost every underground station has already been completed. Clark Street, the final station on the 2, 3 subway line in Brooklyn, went live on Monday, January 9. Four additional locations among the MTA’s 277 subway stations are either under renovation (South Ferry) or in the reconstruction process (Prospect Ave., 53 rd Street and Bay Ridge) will go online when construction is complete. The subway technology boost started in 2011 with Manhattan. The project was originally slated for completion in 2018.

“By bringing Wi-Fi and cell service underground ahead of schedule, we are re-imagining our subway stations to meet the needs of the next generation,” Gov. Cuomo said. “This will better connect New Yorkers who are on-the-go and build on our vision to re-imagine the country’s busiest transportation network for the future. I thank all of our partners.”

In 2016, Gov. Cuomo sped up the production on bringing technology to the city’s subway stations. The second Ave. subway line also opened at the end of the year giving more service to residents on the Upper East Side of Manhattan.

“With the on-time opening of the Second Avenue Subway, we already had a lot to celebrate. And now, after working closely with the Governor’s office and our partners at all four major carriers, we’ve been able to fulfill Governor Cuomo’s mandate to dramatically increase connectivity at underground stations, delivering cell service from the major carriers a year early, while at the same time giving our customers Wi-Fi two years ahead of the deadline.” MTA Chairman and CEO Thomas F. Prendergast said. “Connectivity is a big deal for our customers, and we’re thrilled to be delivering these vital services so far ahead of schedule.”

Transit Wireless has a 27-year partnership agreement with the MTA to design, build, operate and maintain cellular and Wi-Fi connectivity in the underground subway stations. The company is investing over $300 million into the infrastructure project and is sharing revenues through the services with the MTA. 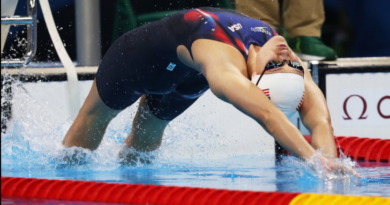 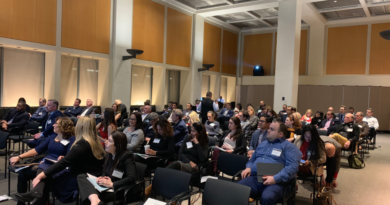 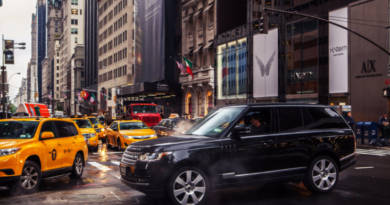