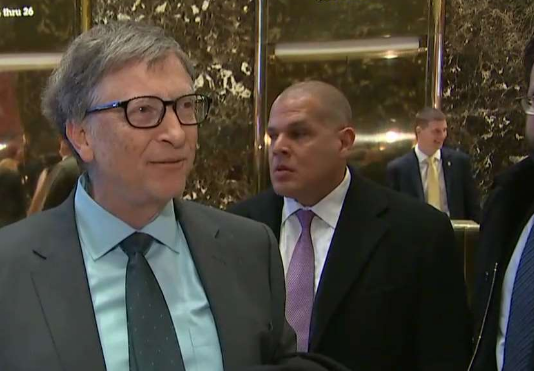 The list of visitors to Trump Tower gets longer as the days approach the inauguration of Donald J. Trump, the 45th President of the United States. On Tuesday December 13, Microsoft co-founder Bill Gates was among visitors to meet at the famed fifth avenue building where Mr. Trump resides.

After his visit, Gates told Fox News and a group of reporters about the meeting. “We had a good talk about innovation and how it can help in health, education and impact foreign aid and energy and a wide ranging talk about the power of innovation.”

Rap music mogul Kanye West was also among visitors on Tuesday at Trump Tower. This was the first major appearance for West, who spent thanksgiving on hiatus for treatment for exhaustion. Mr. Trump told reporters he and West talked about “life”. He also spoke of his long friendship with West to reporters.

TMZ reports that West plans to keep discussions open with the President-Elect to help solve violence problems in his hometown Chicago.

Mr. Trump and West shared a hug after taking photos. “Take care of yourself,” President-Elect Trump told West as the two parted in the lobby. 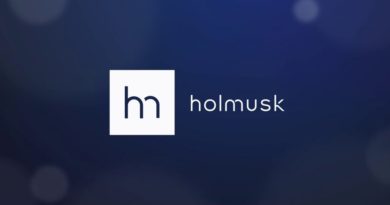 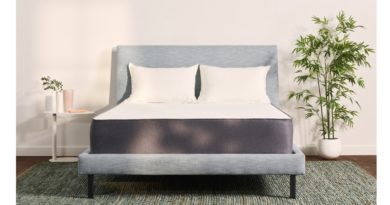